No products in the cart.
Matthew Weir
Exhibition

This sample is a selection of Mathew Weir’s usual work, consisting of Limoges stoneware pieces (greyish-white paste that shrinks strongly when fired at high temperature, 1265ºC) that he usually paints with cobalt blue or with a slip of his own recipe and red clay, which vitrifies at this temperature.

His tiles, and some other pieces, are decorated using a style similar to the traditional one from Níjar, (red clay covered with a white slip and colored with metallic oxides).

The exhibition also includes some of his latest ceramic sculpture works.

As a young man he is attracted to the formal and conceptual provocation of Dada and Surrealism, and experiences a rejection of the world of elitist art. He wanted art to be integrated into society in the same way as tribal art, so he decided to approach popular art by making murals, woodcuts, postcards, street theater and music, during the hectic years of the end of the 19th century: 70s and 80s.

In 1988 he settled in Níjar (Almería) to work with traditional potters. Ceramics has been his main activity since then, although he continues to make wood engravings, paintings and sculptures for public entities (such as the Plaza de Agua Amarga) and for private clients. 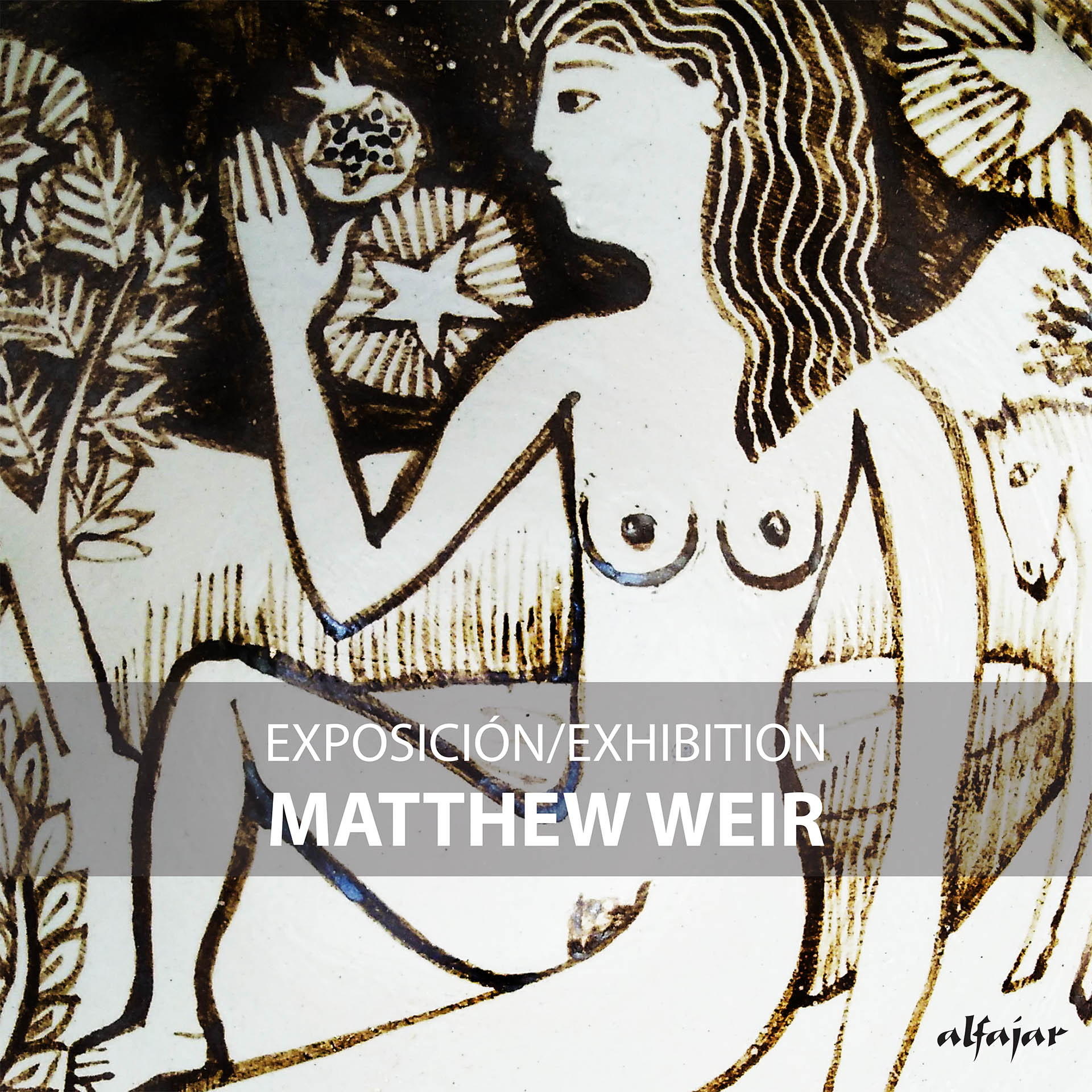 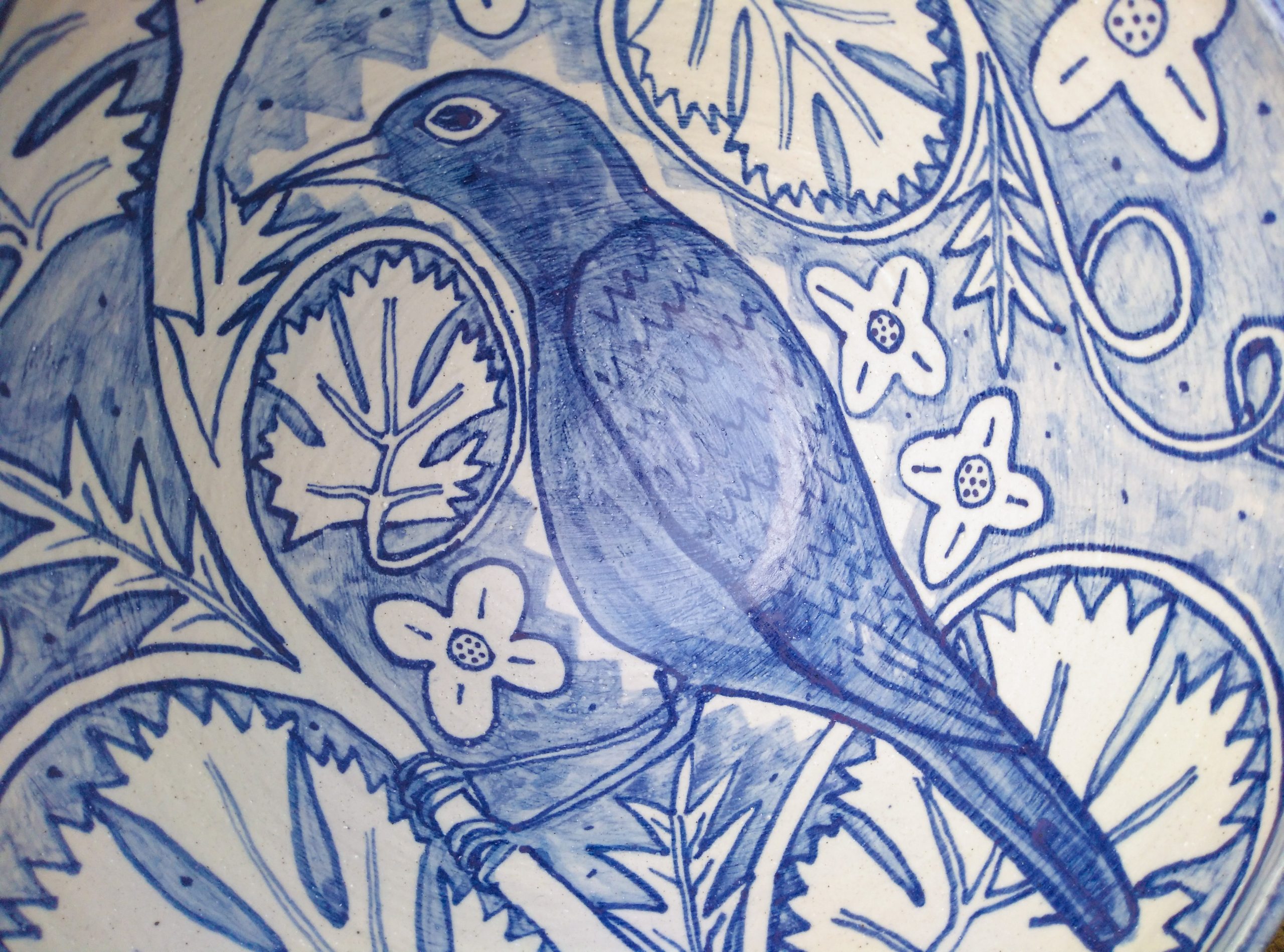 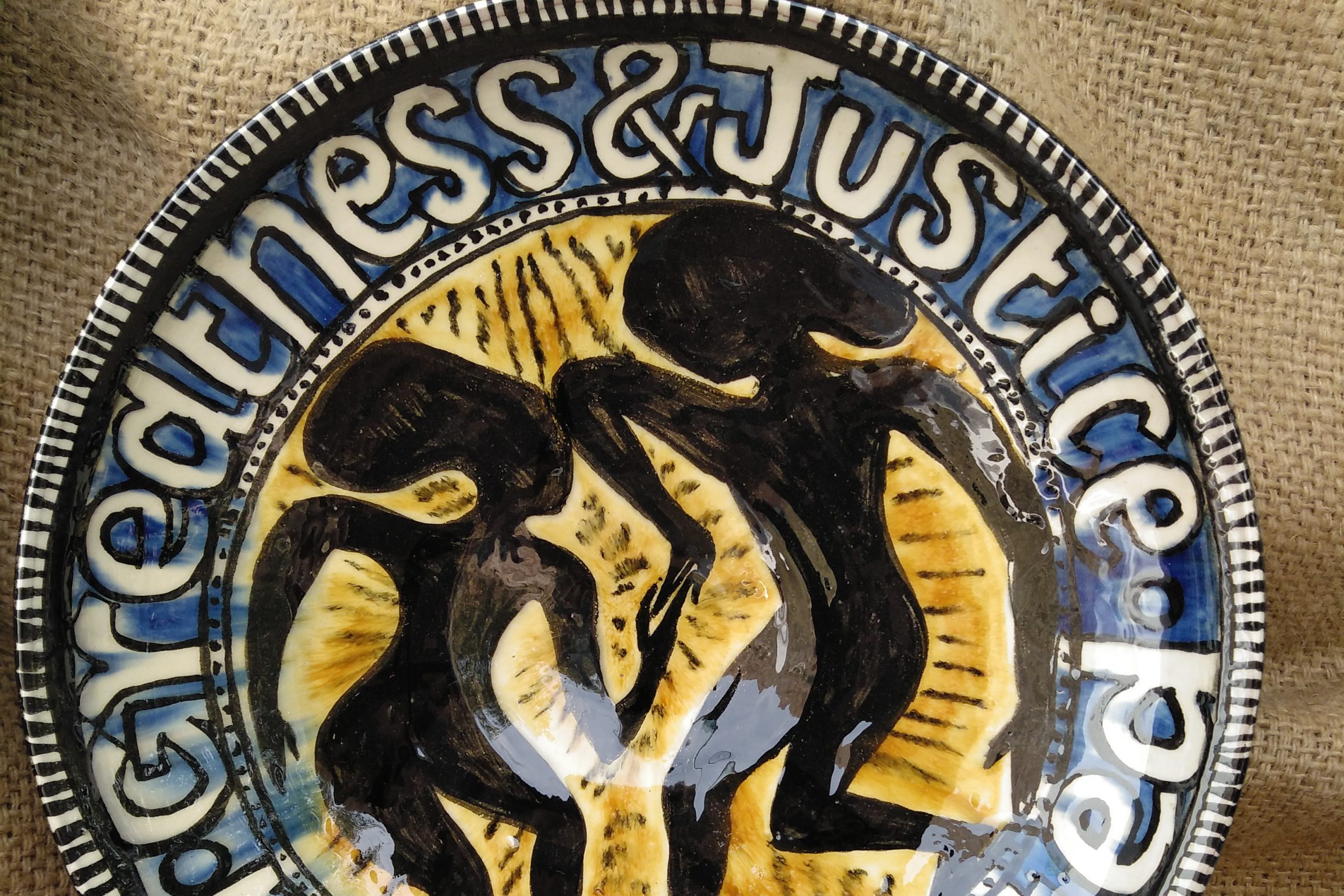 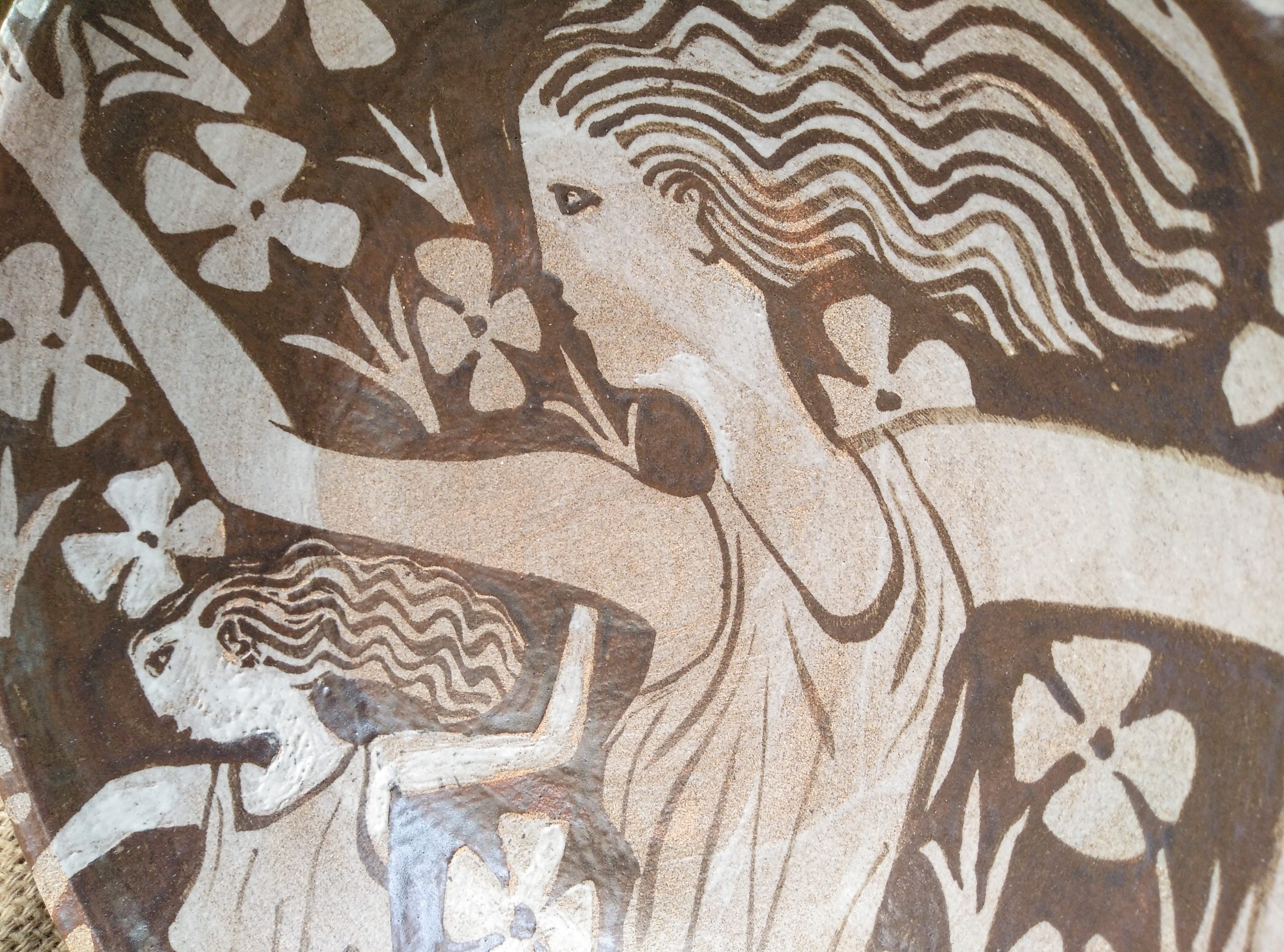 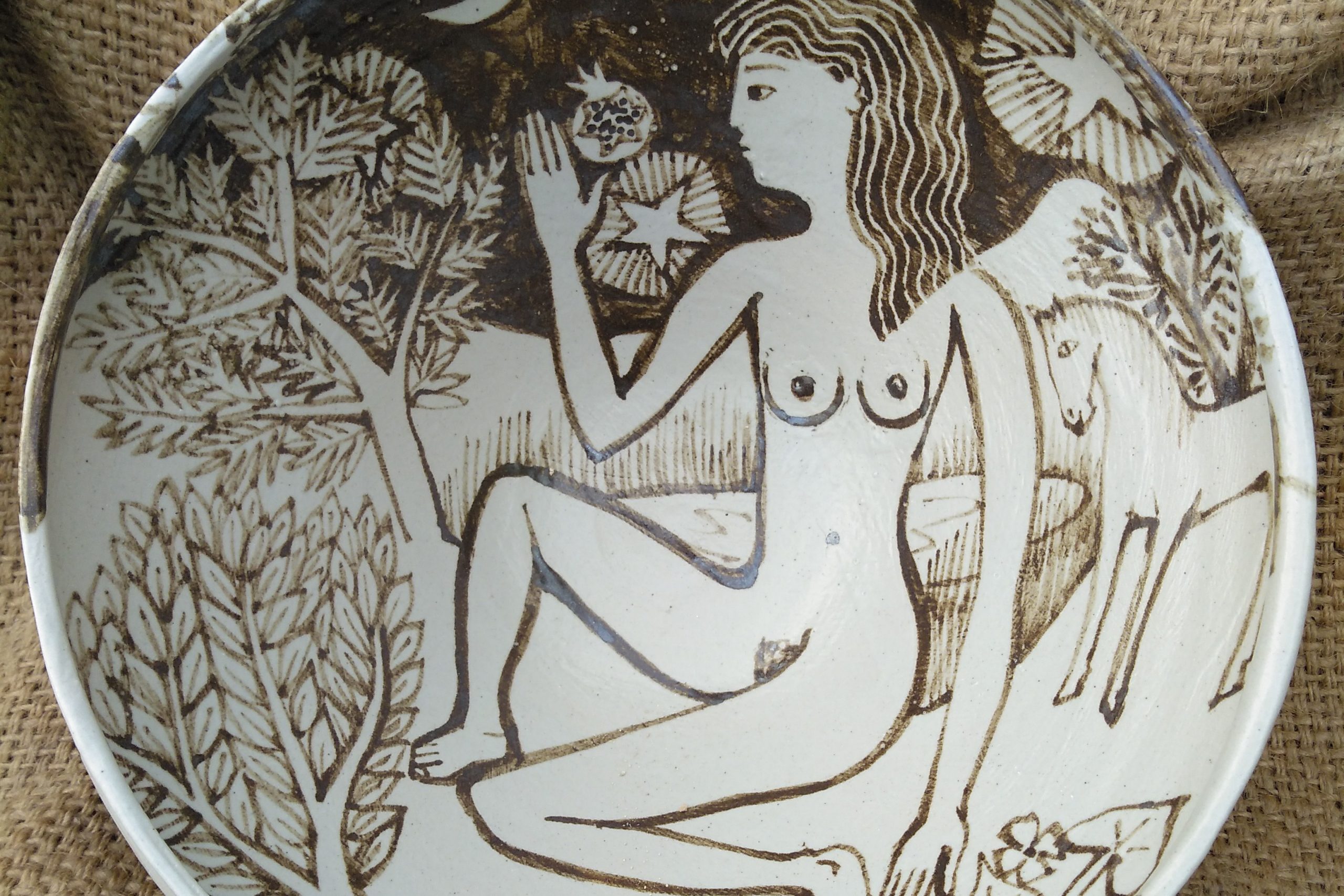 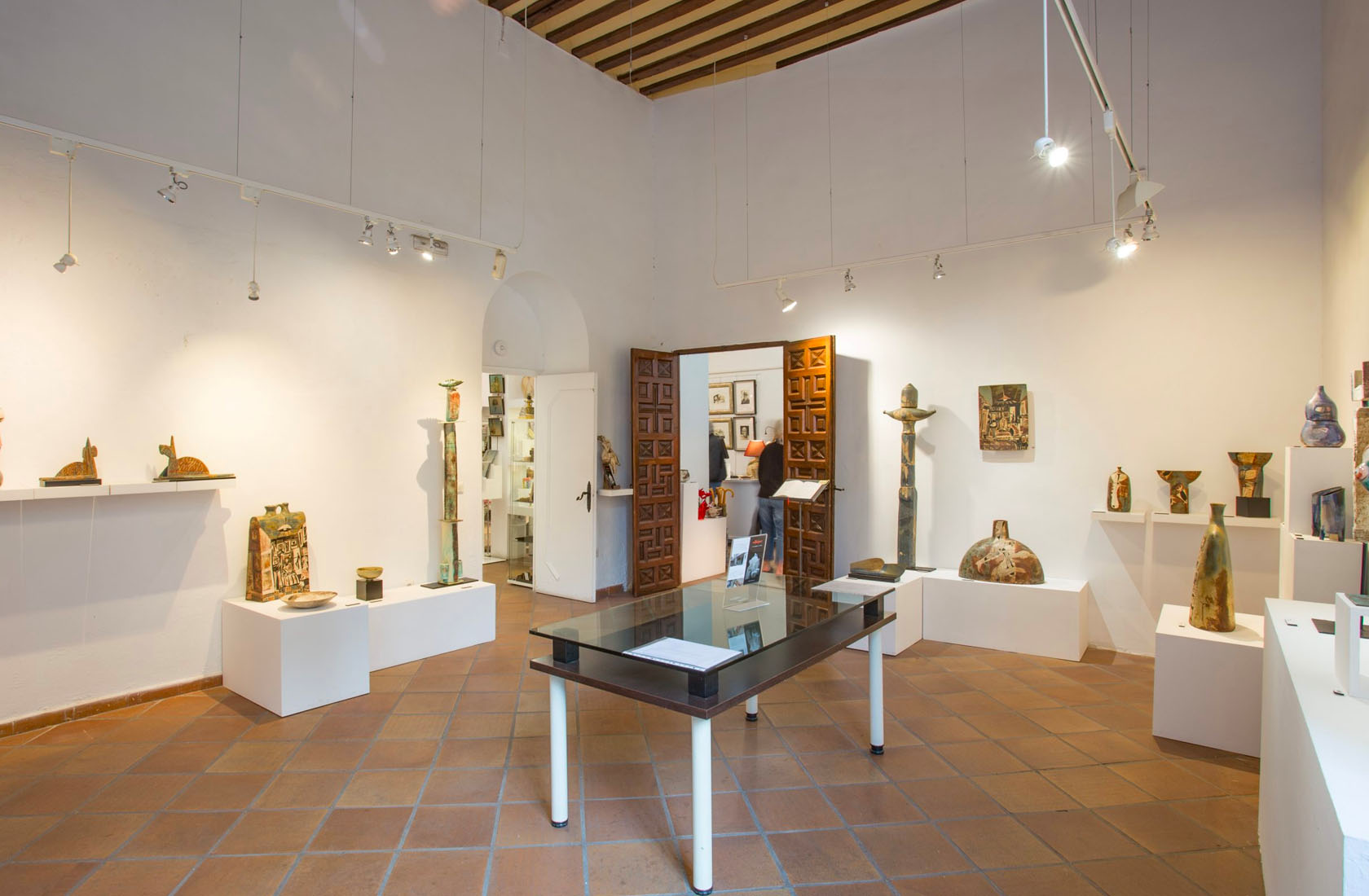